There is a really interesting community being created over at www.unschoolery.com. This blog has been created by Leo Babauta who has had much success with zenhabits. There are some great articles on unschooling already been written. Basically unschooling throws all the rules of school out of the door. Here are some initial rules.

Why don’t you join the discussion – it will really make you think about your own teaching methods and question if we as classroom teachers are doing the right thing.

5 thoughts on “No 45. Join the Un-schooling discussion” 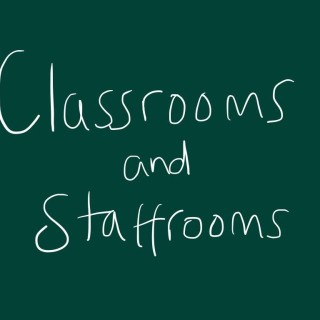